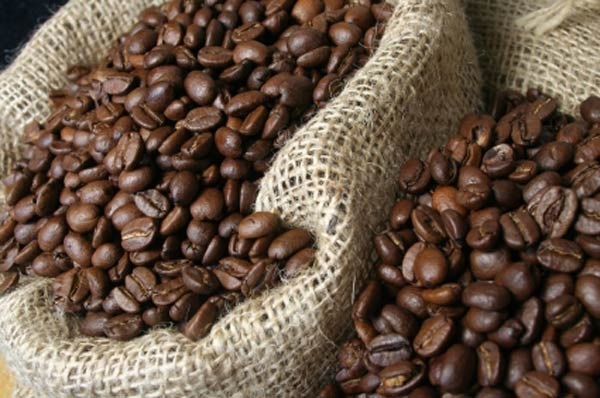 The Best Coffee in the World

Coffee is one of the most popular drinks in the world. Apart from the traditional cup of coffee, nowadays, there are hundreds of coffee products, coffee drinks (hot or cold), the famous gourmet coffee and the traditional roasted coffee, as well as organic coffee and many more. Coffee is cultivated in many altitudes and regions around the world, and its characteristics change from area to area. Coffee is popular all around the world, and Brazil, Costa Rica, Colombia, Ethiopia, Kenya, and even Vietnam, are famous for great coffee plantations and brands.

The largest country in South America is the world’s biggest coffee producer, contributing up to 35% of the world’s coffee. No surprise then that its commercial coffee industry is somewhat frowned upon by true coffee connoisseurs, who shy away from coffee largely produced for price and market share. That being said, there is no shortage of blends and beans that transcend such criticism with typical Brazilian pride. Brazil Bourbon Santos gets particularly glowing reviews. Aromatic, with just the right balance of bitter acids and dark body, this brew will delight the secret South American romantic in all of us.

Second to Brazil, Colombia produces around 12% of the world’s coffee, and is known for its overall quality. Different regions produce a variety of different blends and tastes. Medellin, named after the city it is marketed through, has a heavy body and rich flavour. Bogota is less acidy, but just as flavourful. Colombian coffee is known for its soft terroir, a French word used to describe the fortunate natural conditions that impact the taste of something like wine, or coffee. Light on the palate but with full flavour, it remains a global favourite. The Ramon Valdez is a serious contender for the title ‘the best coffee in the world.’

Gourmet Costa Rican coffee has heart and a robust flavour. It’s full bodied with a taste that blankets your taste buds. It stands atop the outstanding coffee produced by other Central American countries like El Salvador, Panama and Nicaragua, but remains distinctive from Guatemala to the north.

You tend to name Cuba and Cuban cigars in the same breath, but the country is not far behind in production of some of the strongest and best coffee in the world. You can sip down a Cuban coffee cup and feel the kick you get from drinking whiskey. Drink more than a few cups and you’ll have hard time sleeping that night.

Guatemalan coffee is distinctive, known for its spicier or smokier flavour, adding a nice compliment to its natural increase in acidity. Grown in the central highlands, the highest grade coffees come from the highest altitudes, above 4500ft.

Mexico is one of the major coffee producers, and while it offers a wide variety of beans and tastes, it is known for producing a moderate acidity and slight tang. As with most of the coffee producing nations, fair trade has become a vital movement here to ensure farmers get paid a fair price for their product.

The pungent and full body cup of coffee will make your day. The coffee from Nicaragua will entice your mind and temp you to have another cup.