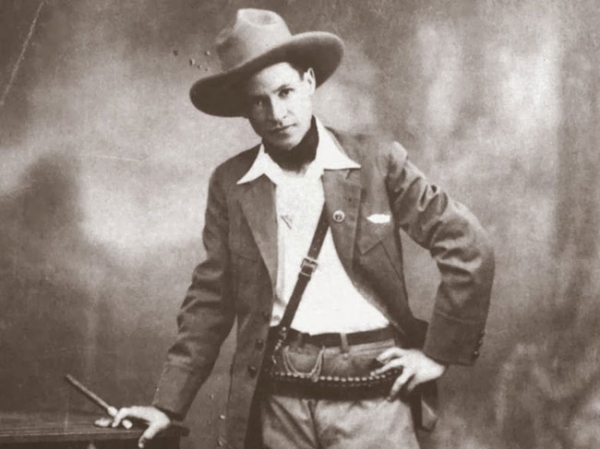 Beyond Che - Your Local Revolutionaries

A country’s heroes tells us something very particular about its people but, apart from perhaps watching The Motor Cycle Dairies on the plane over, you are unlikely to have had much time to study them.  However if travelling to Nicaragua take a moment to read up on its own revolutionary, Augusto César Sandino, whose image and ideas inform both murals and politics in the country today.

Who is Augusto César Sandino?

The illegitimate son of a Nicaraguan peasant Sandino became one of Central America’s most celebrated figures for his part in the country’s 1927-1933 civil war. The start of the twentieth century had seen a growth in US imperialism throughout Central America and in 1912 US marines had arrived in Nicaragua to support the US backed government. Subsequent protection of US interest above all else and treatment of opposition members, who were routinely dragged through the streets, had not endeared the US to the local population. However by 1927 the opposition Liberal uprising had failed and the imperial power seemed stronger than ever.

It was against this backdrop that Sandino led an uprising of farmers, workers and indigenous people. Fighting for everything a ‘good’ revolutionary fights for, freedom, self-determination and a fairer society, Sandino took on both the US forces and the, US trained, Nicaraguan National Guard in a guerrilla war. Hiding in the mountains and with the great depression taking its effect of US foreign policy the rebels became a thorn in the side of the ruling elite.

A legend is created

In 1933 after the withdrawal of the last of the US troops a peace was agreed. It was shortly after this that history made Sandino into a martyr and cemented his position in the collective conscience of Nicaragua. Like his counterpart in the later Cuban revolution, Che Guevara, details around Sandino’s death are still disputed but it seems certain that the revolutionary leader was murdered under the orders of the leader of the National Guard, Anastasio Somoza García. Some have even said Sandino’s head was sent to Washington DC in a demonstration of loyalty.

However the revolutionary’s influence did not end with his death and Sandino’s name was taken in 1962 by the Frente Sandinista de Liberación Nacional (FSLN). This political party overthrew Somoza’a 44 year dictatorship in 1979 and today is again in power with Sandino a national hero. Sadly though the recent election of President Daniel Ortega, which was surrounded by claims of corruption and vote rigging, may have had Sandino turning in his (unknown) grave.

Want to learn more about the Nicaraguan revolution? Visit one of the Museums of Heroes and Martyrs in Leon or Esteli.