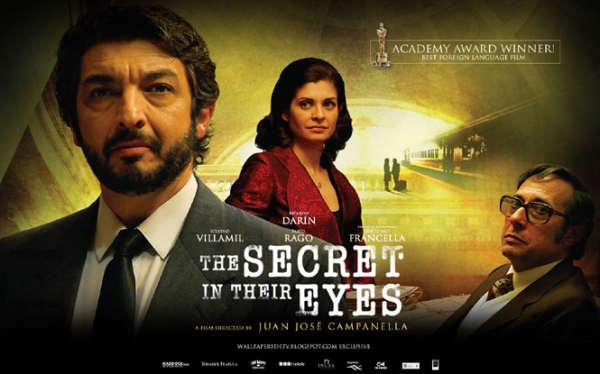 10 Tips and Tricks for Learning Spanish

You’re doing a course, you’ve got an app and you’re in a language exchange. Now, speed up your language learning with these simple tips.

For beginners, this usually means Spanish language films or TV programmes with English subtitles on. It’s a great way to get used to the sound of the language and brush up on your accent. As you improve, consider putting Spanish subtitles on, so you’re not only hearing it in Spanish, but seeing the words and structure spelt out in front of you. It’s also useful to watch English language films or TV shows with Spanish subtitles on, as you already know what the Spanish means but can see the fully formed words. It works for Disney films, art films and blockbusters – whatever you enjoy.

Let’s be honest. Learning verbs is not exciting. But try to learn them in groups which make sense e.g. verbs to do with your hobby or job, so it feels less random and more useful. Sticking them on a post-it on the fridge also reinforces what you’ve learnt and visual aids work well for many people.

Learn ‘on the go’

There’s a theory that your brain is more stimulated as you’re walking and moving. This is where language apps such as DuoLingo (https://en.duolingo.com) and Spanish podcasts come in useful as you can use them on the go, while you wait for a train or bus or before meeting someone.   Get musical

If you find any Spanish-language singers or bands you like, listening to them is an effortless way of bringing Spanish into your life. Search online for the lyrics so you can see what they’re actually saying – you might find you learn a few phrases and words that way.

Don’t think of learning Spanish as separate to your life. If you like watching wildlife or celebrity videos, watch them in Spanish – same visuals, Spanish commentary. You could even change the display settings on your computer or phone to Spanish so you see options such as the weather and settings and in Spanish. The more you hear and see it, the more familiar it will sound.

YouTube is a treasure chest for language learning. Individual users upload their own tutorials and also review other learning resources. It makes a change from learning via text and if you find a style of tutorial which suits you, it can be a winner. And they’re free…

Get your news fix in Spanish

If you’ve already read or seen the news in your own language, read or watch it in Spanish. You’ll already have a basic understanding which makes it easier. Look at websites such as BBC Mundo http://www.bbc.com/mundo  or watch the news in Spanish on CNN http://cnnespanol.cnn.com

Don’t worry about the future

Mastering tenses can be one of the most painful parts of language learning. This isn’t to say, ditch the future tense forever, but when you’re learning, using the present tense or saying ‘Voy a’ (I’m going to…) plus the infinitive makes life a lot easier.

Google Translate, Bing Translator, WordReference.com and SpanishDict.com are excellent resources for putting Spanish words in context. As an example, search for ‘hello’ on Spanishdict.com, and it will also show you scenarios for that word e.g. how you might answer the phone. The same goes for phrases where it breaks down the different components.

In the end, learning Spanish shouldn’t feel like a trial. There are lots of methods of learning so pick the one which suits you. If that means watching lots of films and YouTube videos, do that. If it’s an app, go with that one. The more you enjoy how you’re learning, the more likely you’ll stick to it.